In 2010, While training for the Navy, I was fortunate enough to meet a group of people who shared similar interests as me.  The outdoorsy, adventurous, and “down for anything” type of guys who happened to climb.  Rock climbing had always been something I wanted to do but up until I met these guys I never had the opportunity. We trained on a weekly basis for well over a year preparing for our specific paths each of us would pursue after boot camp. When we weren’t training, we were rock climbing.  Pilot Mountain in North Carolina, and Crowder’s Mountain were our usual spots.  The self-reliance drew me to the sport and I became hooked on it.  I began accruing gear and knowledge of a sport that would become my profession.  Four years later, after getting inspiration from Climbing Magazine, I packed up my gear and headed home determined to take my sister on her first multi-pitch climb.  The climb was located at Stone Mountain State Park. A 14,000-acre park and a playground for outdoor enthusiasts.  My sister had climbed in the gym before and a few times outside, but nothing of this caliber. Even so, I was confident in her abilities and knew she had what it takes to complete this climb.  We arrived at the park and started hiking to the base of the 600-foot granite dome where we would begin our climb.

I started up “entrance crack” rated 5.4(r).  The R can be associated with the risk factor and is somewhat subjective.  A 5.4 is generally on the easier side, but the R means that protection can be hard to come by, few and far between, and scary.  (Think movie ratings) After I climbed to the top of the route I began to get set up to belay my sister.  She began climbing up the route taking out what little pieces of protection I was able to use on the way up.   All of the sudden I felt my rope tension up and knew my sister had fell.  “Are you OK?!” I shouted down to my sister.  “Yes!” She replied.  She resumed climbing and met me up at the belay station. At 100 feet up, we had now reached the beginning of “The Great Arch” a 3-pitch, 400-foot right facing dihedral that runs almost the full length of the granite dome.  I was so excited to begin climbing and give my sister an amazing experience.  I began up the first pitch and got to the belay station.  My sister followed me up again, cleaning the gear that I had placed and meeting me at the belay station.  As I started the second pitch I was thinking how cool it would be if I was able to get a picture like the one I saw in Climbing Magazine.  But they had one thing I didn’t. Photographers.  Once I reached the top of the second pitch I heard another climber repelling down a climb about 50 feet away from us.  “Here’s my chance!” I thought to myself. As he got closer I shouted over and asked him if he would mind taking our picture.  “For sure man!” He said. “I got it!” I thought to myself as he whipped out his phone, took a picture and we exchanged emails.  I was on top of the world.  Very excited and thankful for the amazing timing that made this picture possible.

During the 2 hours of climbing my sister never complained or mentioned that she was scared.  I asked her when we finished the climb if the fall had scared her. She told me no and that the rope caught her before she even got the chance to scream.  This was an experience we will never forget and proof that moving out of your comfort zone like my sister had, will pay off in many ways.  To this date my sister has been climbing in North Carolina, Colorado and Joshua Tree National Park in California.  Hooked on that same feeling that made me fall in love with the sport.  Get outside, find your passion, share it with others and pursue it relentlessly.  It’s within those moments that your soul will be rejuvenated and ready to take on the next adventure!

Tyler loves teaching and helping others to experience everything that the outdoors has to offer. Tyler Kinslow is a student veteran at San Diego State University majoring in Recreation Administration.  He is a certified AMGA Single Pitch Instructor, Emergency Medical Technician and Rock Climbing Instructor.   He is currently working towards a PSIA adaptive ski certification as well. Tyler hopes this story has given you inspiration and looks forward to talking with you over some cider at Bivouac! 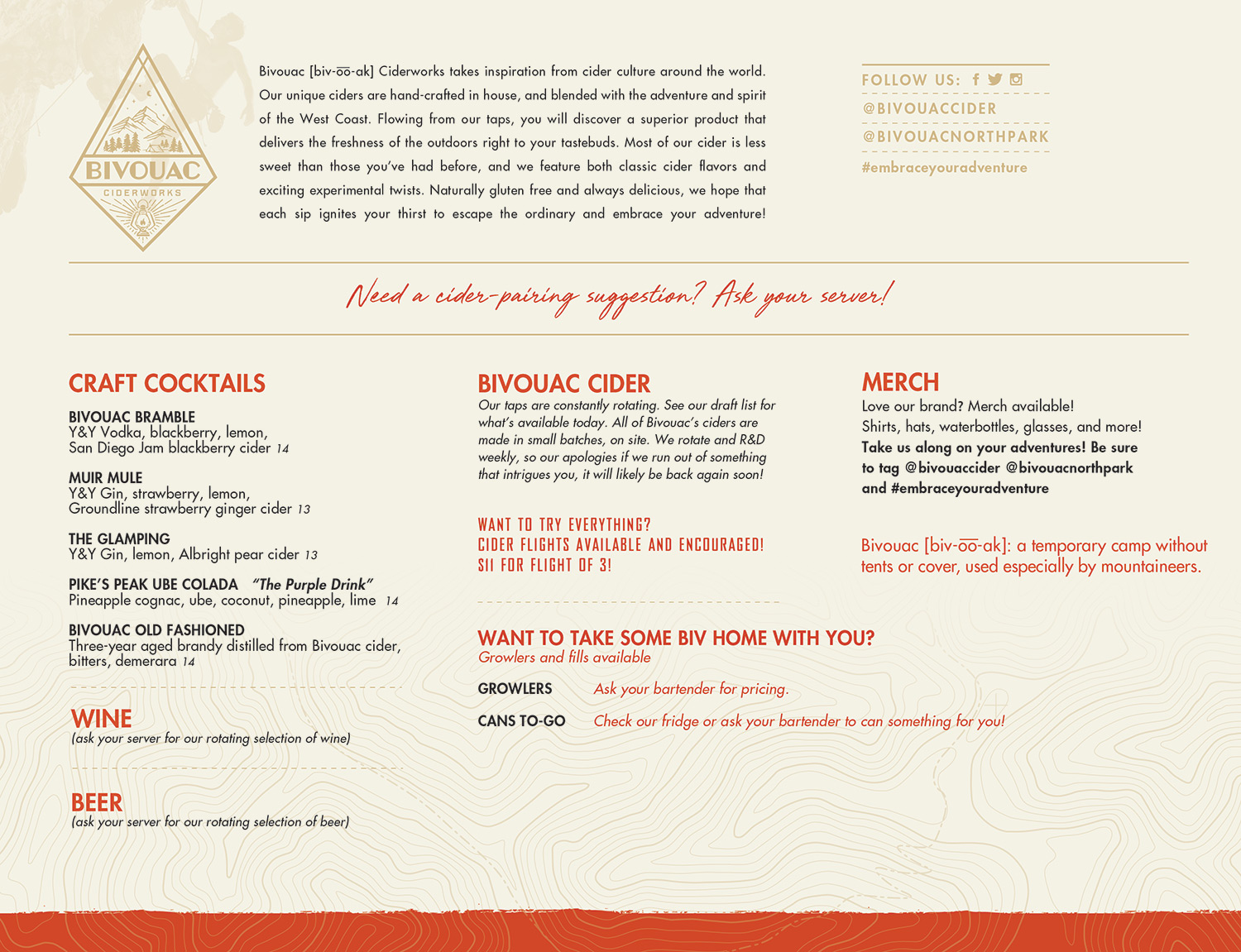 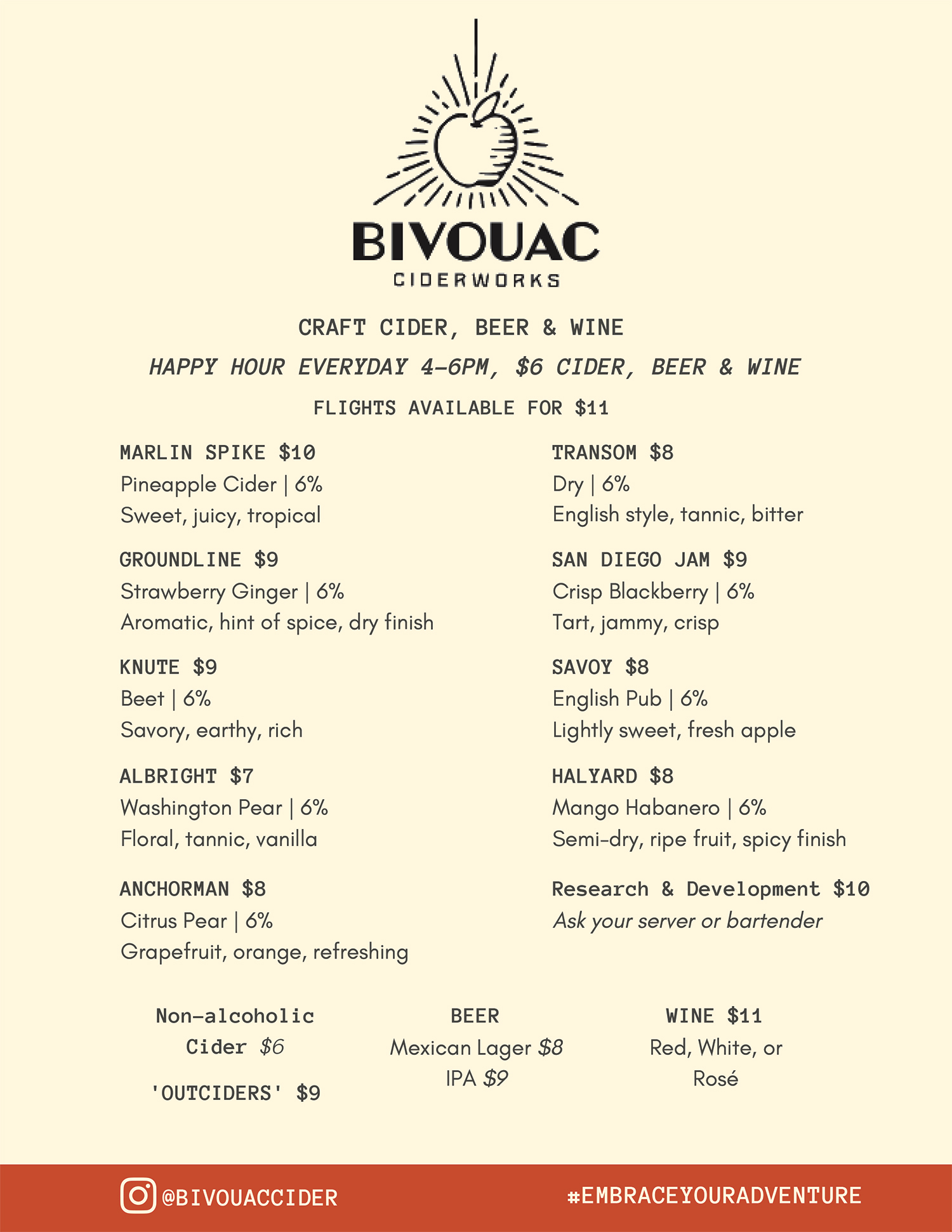 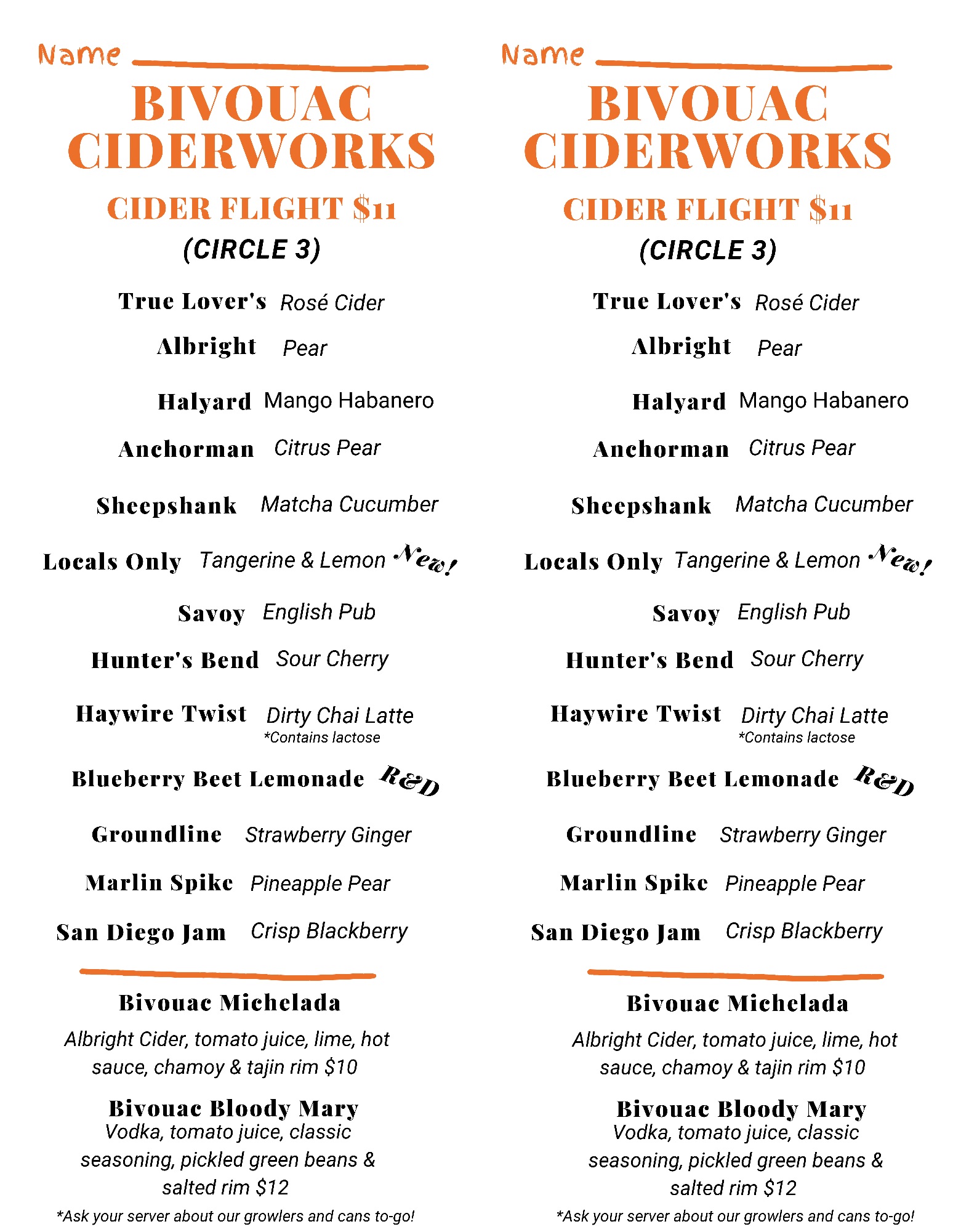